Posted on July 28, 2020 by seabrookislandblog

Thursday, July 23
Allison Bowers started the fun this morning on North Beach. She reported that there was a nest in the process of hatching right next to the false crawl peg from May 14. The Middletons responded and screened Nest 56 to protect the remaining eggs. Before continuing her walk, Allison looked for any stray turtles. She found one behind the nest and helped it to the water. When she returned to the nest, a full boil was in process. Other beachgoers helped Alison keep the gulls away and 39 babies made it to the water.
As the Middleton’s were finalizing the screening on Nest 56, Glen Cox stopped and reported that he had seen hatchling tracks near Nest 23. Those hatchlings apparently came out at high tide. The GPS for this nest closely matched the false crawl reported by Carol Ann Hoffman on 5/28. This nest also screened and became Nest 57.
Meanwhile, Gloria Reynolds reported two crawls. The crawl between Boardwalk 7 and the first house past the Club became Nest 58. Judy Morr found the 84 eggs which were moved to a safer location nearby.

On her return trip, Gloria saw hatchling tracks that weren’t near any existing nests. This was at the third house past the Club. Another wild nest was found and marked as Nest 59. A comparison of GPS readings indicates this is likely the false crawl originally spotted by Bob Mason on 5/18.

Sunday. July 26
Walkers Bob Mason and Ginger Seabrook first reported that their zone was clear. However, on their way back, Ginger’s sharp eyes spotted baby tracks. Valerie and Mark Doane probed the area and eventually found Nest 60. It was laid well in front of the dunes but just above the high tide line. In this location it was probably walked over many times; but somehow mother nature took care of the nest. 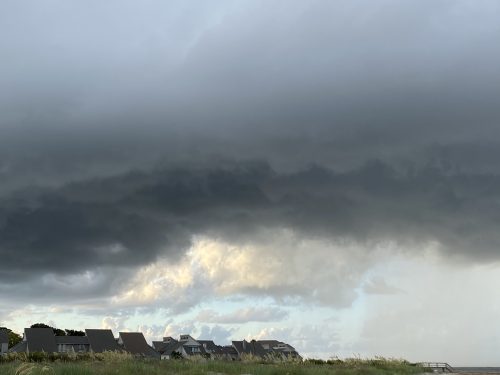 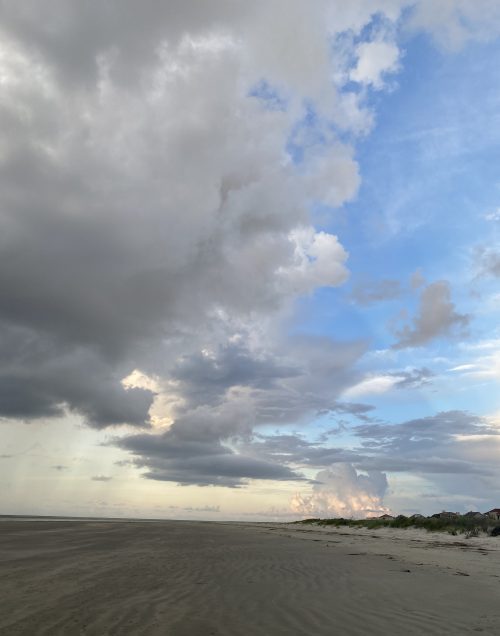 This entry was posted in Nature, Organizations on Seabrook. Bookmark the permalink.